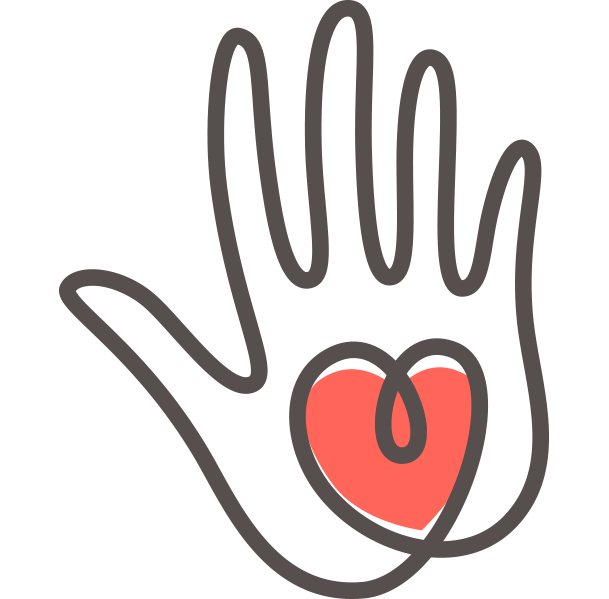 The CALACS Sexual Assault Prevention and Aid Centre offers help and support services for sexual assault/violence victims who are 14 years of age and older as well as for their loved ones. The services include direct help and support for victims and their loved ones and prevention and awareness workshops for the community. CALACS also participates in the fight against sexual violence by defending the rights and interests of victims of sexual violence.

The services are free, confidential and bilingual.

The first CALACS centres were founded in the 1970s. Their creation played an important role in the feminist movement and contributed to a new understanding of sexual violence. The first CALACS in Quebec was founded in 1975. Today, there are approximately 30 CALACS across the province.

In 2016, CALACS La Bôme Gaspésie marked it’s 20th anniversary. The organization was founded in 1996 thanks to a group of determined and committed women in the community of Gaspé. Throughout the following years, satellite offices were opened throughout the Gaspé Peninsula. In 2002, the first satelllite centre opened its doors to the Haute-Gaspésie community. In 2007, CALACS opened a third centre for the Baie-des-Chaleurs community. Finally, the fourth centre opened its doors to the Rocher Percé community in 2010.

Learn More About Our Programs

The logo represents the helping relationship between a person and a counselor. The leaves that appear between the two faces represent growth and hope. We believe that healing and growth are possible after having experienced sexual violence; especially with help and support.

A bôme is a french word which is translated to the word boom in english which is the horizontal mast that supports the sail of a sail boat. The boom respresents the support that CALACS brings to the community and to the victims that come to the organization for support and accompaniment. 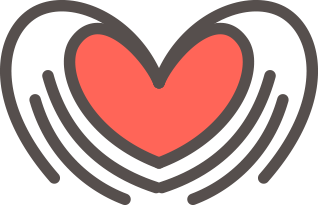 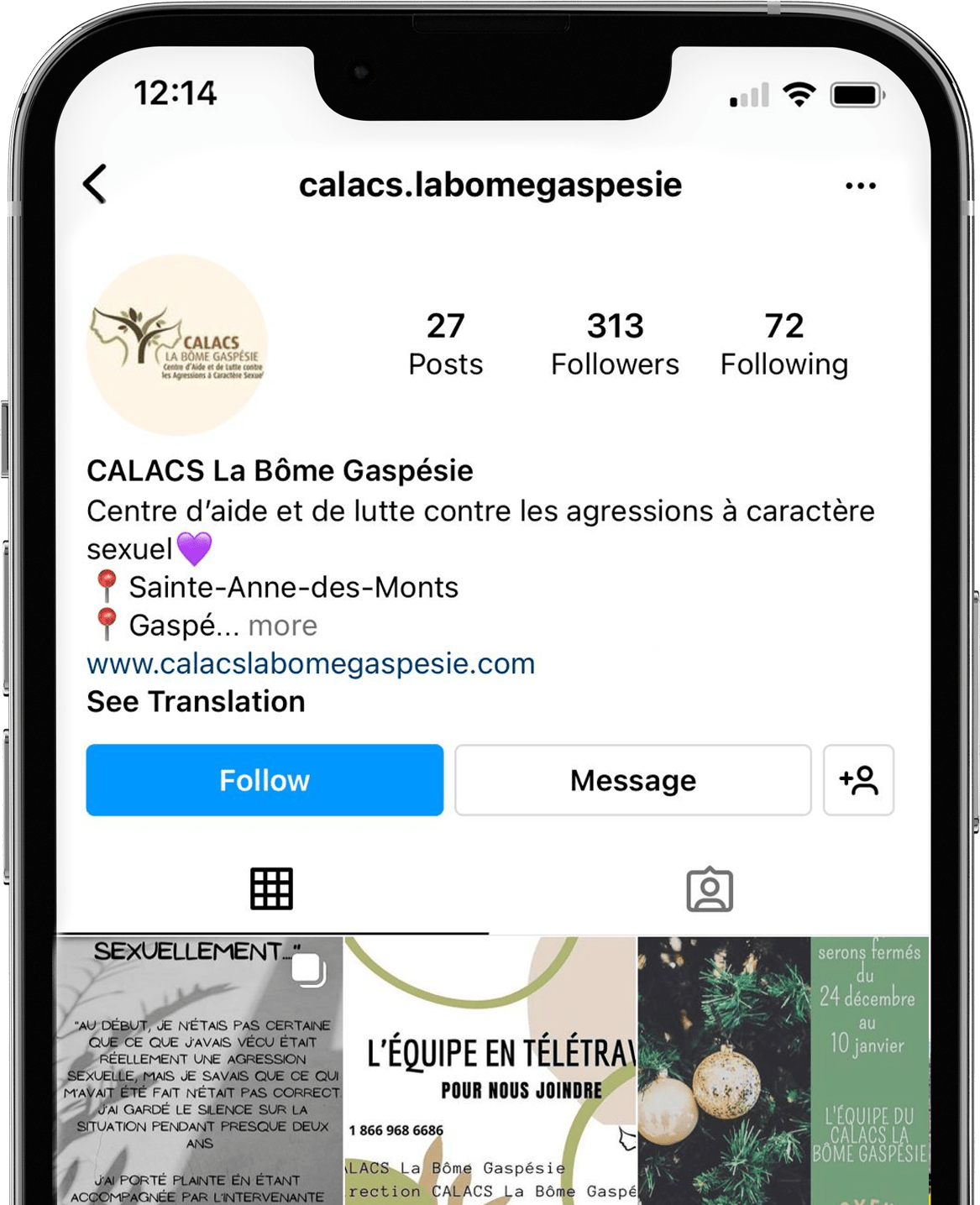 I want to become a member of CALACS La Bôme Gaspésie